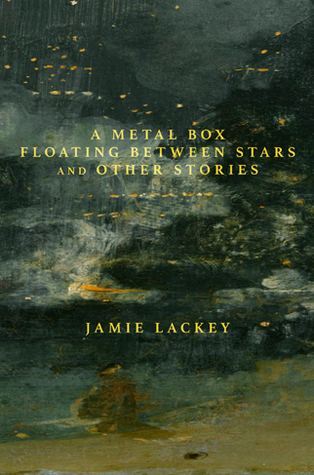 “Jamie Lackey’s new collection of speculative fiction stories will make you think, wonder, and hope. Journey within and away to find love across time, friendly and fearsome aliens, alternate realities, fungal zombies, and more.”

I received a copy of this book from Netgalley in exchange for an honest review.

A Metal Box Floating Between Stars and Other Stories is a fantastic collection of SF/F short stories that feature everything from assassins turned Instagram foodies to creepy parasitic foot worms. Also bug aliens. Lots and lots of bug aliens. What really ties these stories together though is the focus on human connection and emotion.  While most of these stories are set in second worlds, the driving conflict is rarely the SFF elements but how the humans in the story interact. Lackey’s writing style brings out very thought-provoking and evocative pieces, that leaves the reader thinking, ‘would I have made the same choice?’.
END_OF_DOCUMENT_TOKEN_TO_BE_REPLACED 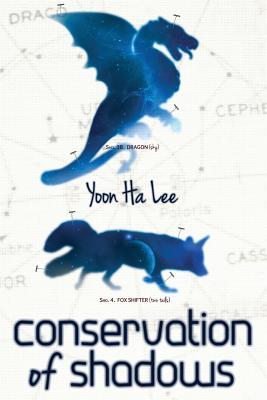 Review:
Ghostweight (3/5) – The opening lines of this book were beautiful.

“It is not true that the dead cannot be folded
Square becomes kite becomes swan: history becomes rumor becomes song. Even the act of remembrance creases the truth.”

However, the rest of the story seemed messy and devoid of the beauty it starts with. The concept of kite and folded-paper based militaristic equipment was a unique concept, but the characters and the plot seemed messy and all over the place. I had no attachment to the characters, so the ending fell flat for me. There were many technical terms and phrases that held no meaning because of the short story format. This story could have done much better in novella form to allow for expanded world building and character/backstory development. However, this one element this story does well is giving the reader a cold, horrifying description of the sheer destruction that occurs. This is done both in the descriptions of the death and destruction, as well as the main character’s reactions to it.