A quick list of my most hyped books for November and December! Some great stuff in these upcoming months. This was supposed to be posted last week oops, so some of these books are already out, but hey, better late than never.

Master of One by Jaida Jones, Danielle Bennet

Rags is a thief—an excellent one. He’s stolen into noble’s coffers, picked soldier’s pockets, and even liberated a ring or two off the fingers of passersby. Until he’s caught by the Queensguard and forced to find an ancient fae relic for a sadistic royal sorcerer.

But Rags could never have guessed this “relic” would actually be a fae himself—a distractingly handsome, annoyingly perfect, ancient fae prince called Shining Talon. Good thing Rags can think on his toes, because things just get stranger from there…

This sounds like The Cruel Prince, but make it gay. And I’m very very here for that

END_OF_DOCUMENT_TOKEN_TO_BE_REPLACED

July coming in with yet another strong month of publications. I feel like I’m never going to make one of these posts where I’ll only have one or two books. 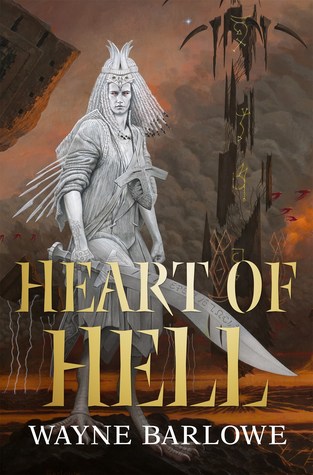 I have a certain fondness for evil protagonists, demons especially, that I really don’t get to read enough of in traditionally published fiction. I’m not sure if this book is a sequel (it’s not marked so on Goodreads but the author has an earlier book that mentions one of the characters in this summary), but either way that’s an extra book added to my TBR!

Sargatanas has Ascended and the doomed, anguished souls have found themselves emancipated. Hell has changed…hasn’t it? The demons, wardens of the souls, are free of their inmates…

And the damned, liberated from their terrible torments, twisted and bent but thankful that they are no longer forced to be in proximity to their fearsome jailors, rejoice. But something is stirring under the surface of Hell’s ceaseless carnage…and into this terrible landscape come three entities:

Lilith, the former First Consort to Beelzebub and her Sisters of Sargatanas trying to find a way to save Hannibal…again;

Boudica, a brick no more, forever in search of her lost daughters;

Adramalik, the former Grand Master of the Priory of the Fly reduced to serving a new lord, Ai Apaec, and seeking his destiny as Prince of Hell. (more)

END_OF_DOCUMENT_TOKEN_TO_BE_REPLACED

Anticipated Releases is going to be a new monthly re-occurring post on this blog because recently my spring semester ended and I got this great idea in my head to say, hey, what if I talked about books I’m interested in this month? What a novel idea. I don’t plan to have a set number of books for these posts so I’m expecting some very long and very short posts in the future. This one happens to be long because of Mark Lawrence’s insane writing speed. 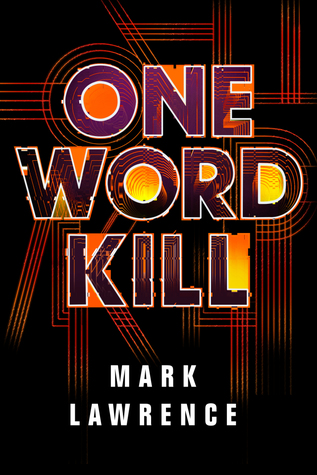 This one’s already out, but it’s a May publication so it goes on the list. This one seems to be D&D based with an almost litRPG like setting/plot. Despite all the news around it (and Mark giving it to Amazon Prime members for free), I find that I know very little about it. However, this is Mark Lawrence and I’ve enjoyed all his other books

In January 1986, fifteen-year-old boy-genius Nick Hayes discovers he’s dying. And it isn’t even the strangest thing to happen to him that week.

Nick and his Dungeons & Dragons-playing friends are used to living in their imaginations. But when a new girl, Mia, joins the group and reality becomes weirder than the fantasy world they visit in their weekly games, none of them are prepared for what comes next. (more)